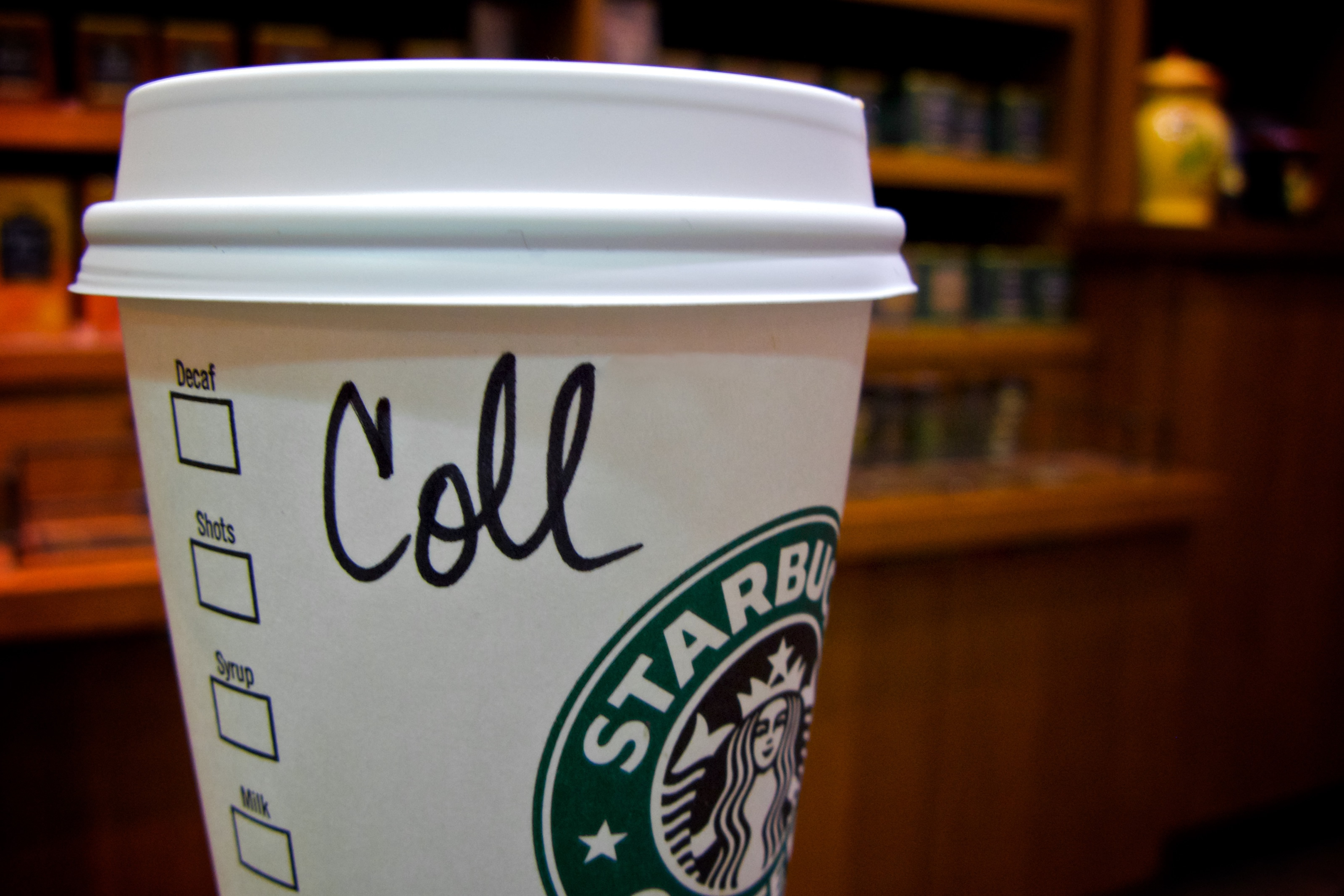 As I approach the end of my latest trip to America, I continue to fight the losing battle that is getting people to understand me when I say my first name.

Shortly after moving to Palo Alto three years ago, I bumped into my next door neighbour. Expecting a simple exchange of pleasantries, instead the conversation was largely spent by me explaining that my name was not ‘Pool’ or ‘Pal’, but Paul. Thinking this may be a rare case of misheard words, it soon became clear this would be the norm, and in fact his guesses would be some of the closest.

A few months later I attempted to buy some batteries at a local shopping mall. Such was the shop assistant’s confusion over my name, she asked me to spell it out. Unfortunately she tripped on the second letter – thinking I said ‘i’ when I was saying ‘a’ – and the conversation quickly went downhill from there (“A. No A. A as in Apple… Apple!”). I think she concluded I was called ‘Pial’. So did the woman who took my pizza order in a Chicago restaurant last October.

At least they got the first letter correct. This morning I ordered a coffee, and had what I thought was a fairly successful exchange of information, almost starting to regain confidence in giving my name to people. I ordered a tall Caffe Latté, a Breakfast Sausage Sandwich, and gave the barista my name. After finishing my cup of coffee I glanced at the side of the cup.

The name I found scribbled there? ‘Coll’.

View remarks on this entry.